Rate this post
"The combat is so rewarding you’ll find yourself completely hooked." -PocketGamer

One of Best Original Mobile Games of 2021 -TouchArcade

Blast Waves is a tactical arcade shooter where time only moves as you move, and every shot counts.

Play through the rogue-like Survival Mode as a fresh recruit. Rapidly gain new weapons and abilities while trying to make it through an intergalactic conflict.

Most troopers won't make it. The few that do survive become permanently playable as clone squad commanders. In the auto battler-like Command Mode, players build and organize squads while fighting to last as long as possible against overwhelming odds.

-Survival Mode: Build a character from the ground up across multiple battles.

-Command Mode: Characters that make it through Survival Mode can be selected to lead squads against increasingly overwhelming odds.

-100s of weapons, armor types, and gadgets to unlock.

-Dozens of allied and enemy troop types to learn and master.

-Holotags record the unique exploits of every character. 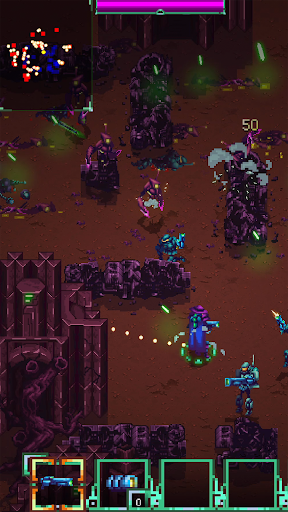 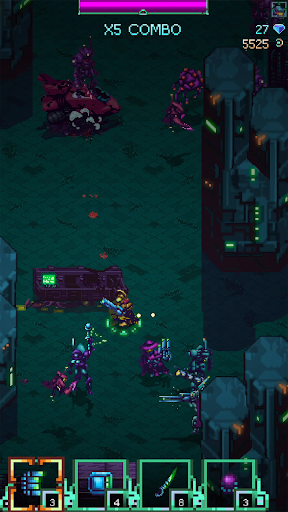 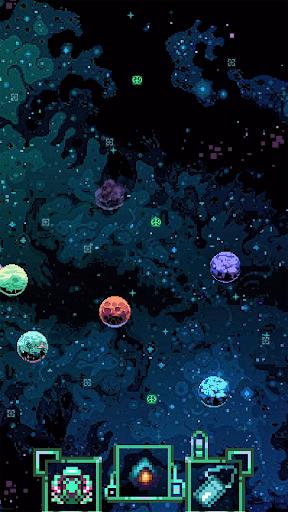 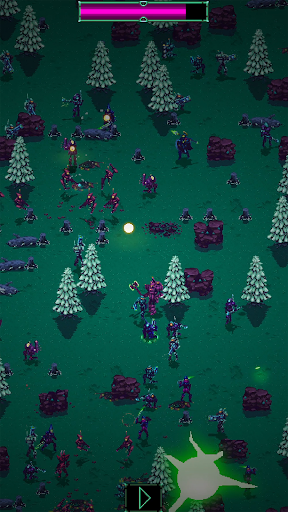 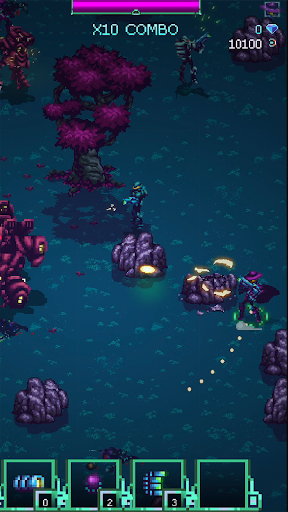 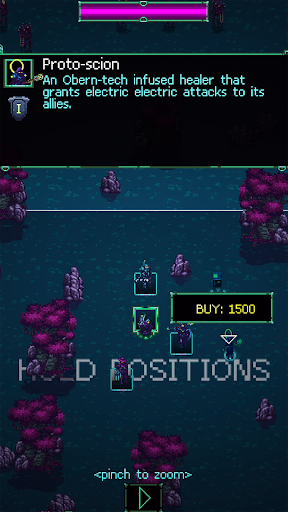 You are now ready to download Blast Waves for free. Here are some notes:

Top Eleven Be A Soccer Manager

Top Eleven Be A Soccer Manager

1.092· Simulation
4.7· APK
Get More....
Home › Role Playing › Blast Waves
We use cookies on our website to give you the most relevant experience by remembering your preferences and repeat visits. By clicking “Accept All”, you consent to the use of ALL the cookies. However, you may visit "Cookie Settings" to provide a controlled consent.
Cookie SettingsAccept All
Manage consent