Welcome to Dice Dreams!
Join your Facebook friends and players around the world – Roll the Dice on the magical board, Steal Coins, Attack your friends, build your Epic Kingdom and Embark on an adventurous journey!

🍿🍿The Legend Behind The Dice🍿🍿

Bob, the first of his name, returned to his kingdom after a journey visiting the Piggy King, only to find that his beloved home had been attacked.

Brave Bob decided to roll the dice and clash his enemies head on. He gathered his fellow peons, and together they went on an adventure to rebuild his kingdom, get revenge, and once again become the Kings of the hyper magical dice board.
Will you help Bob and his friends on their quest to regain their throne as the Dice Dreams Kings? Will you travel through Peon Islands and other dreamy boards, and bring them back to glory? Will you? pleeeease?

📋Features:
🎯play for FREE with your friends🎯
🎲Join the free action with players around the world and play with your social network.
🎲 Steal from your friends’ boards & show them who’s the Dice Dream boss 😉
🎲Invite your Facebook friends to join the epic fun!

🎯Roll & Win🎯
🎲Roll the dice on the board, Win Golden Coins & collect gems to build your kingdom!

🎯Attack and Steal from other Kingdoms 🎯
🎲Attack your enemies or social network friends; just aim your slingshot, fire and loot away!
🎲 Earn Gold through stealing from other kingdoms and making their treasure YOUR TREASURE
🎲 Get revenge on those who attacked your Kingdom.

Get ready for an epic time on Dice Dreams: the multiplayer game that lets you build boards, attack your friends and brag about it!

🎯Dice Dreams is free on all devices with in-app purchases.

🎯Are you having problems?
Please contact via email us at [email protected]

Thanks for playing Dice Dreams! We are working hard to improve the game with every release.In this version we've added a variety of updates and improvements to enhance your experience.We hope you enjoy the game! 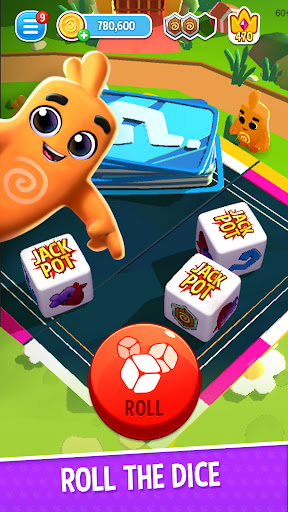 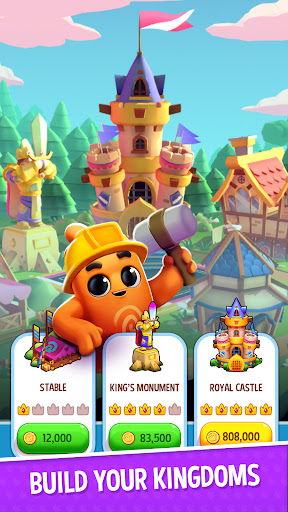 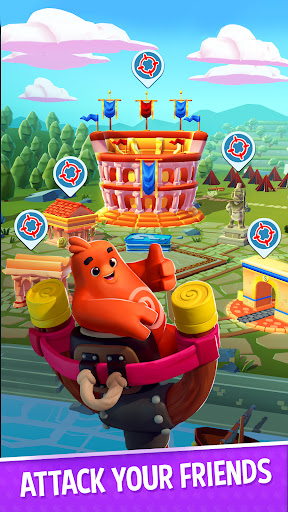 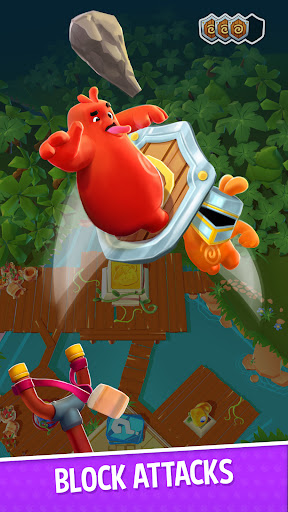 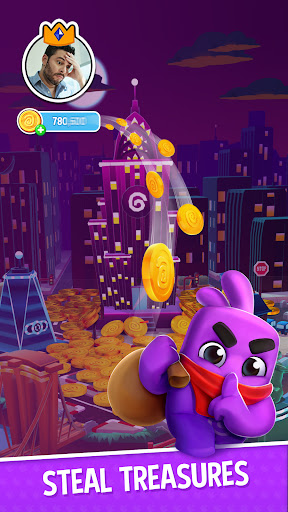 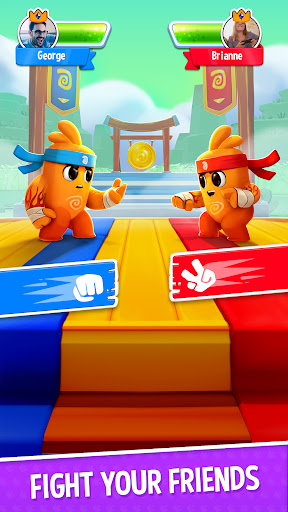 You are now ready to download Dice Dreams™️ for free. Here are some notes:

1.092· Simulation
4.7· APK
Get More....
Home › Casual › Dice Dreams™️
We use cookies on our website to give you the most relevant experience by remembering your preferences and repeat visits. By clicking “Accept All”, you consent to the use of ALL the cookies. However, you may visit "Cookie Settings" to provide a controlled consent.
Cookie SettingsAccept All
Manage consent