Behold! At last, the hidden new secrets are revealed!
Discover New Companions, New Bosses!
New Dimension rift with Stronger Powerful challenges!
Are you ready to take a new journey? Check it out now!

★ Various missions and Free Resources.
‘Dimension Cubes’ – Five wild boss monsters await you! The huge and outrageous ‘Field Boss + Alliance World Boss’ touch your self-esteem and test the personality of the members of the Alliance! Test your party’s abilities through the 18 floors’ hell and the 12 gates in the “Crack of the Dimension!”

★ 100 exploration areas, more than 170 dungeons! 24 hours are not enough to play!!
‘Lord of Dungeons’ is a new concept 24-hour dungeon management simulation game that allows you to manage over 100 exploration areas and more than 170 dungeons. Explore new areas, fight with players over the world, complete for the most powerful lord’s throne. Players can greet or capture monsters for increasing combat power when encountering them.

★ A game to learn about town management, profit research, personnel, and economy!
Build and develop various facilities such as ‘bank, tavern, restaurant, hospital, market, bathhouse, university, parks, general store, and library in town. Trade on the auction, collect enormous wealth, recruit companions and expand your dungeon with gold and resources of the facilities.

★ Various fostering contents, Let’s become emperor of all!
A player can increase the profits of the facility by expanding the town and can save time and resources by establishing an “Association” when all conditions are met.
Become an ‘Emperor’ who cannot be overlooked by anyone, while Improving your research, construction, education, management, and trade abilities with ‘Industry’ system while raising your ‘Title’.

「Load of Dungeons」 Playable Device
– Android 5.0 or higher
– RAM: 1GB or higher (2GB or higher recommended)
– Recommended Quad-Core CPUs
* Performance may vary depending on the model.
* Some models are not supported.
* The SIM free device is not supported. 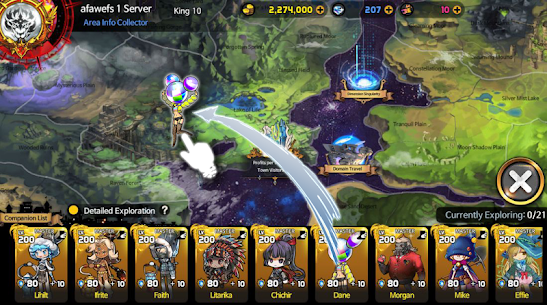 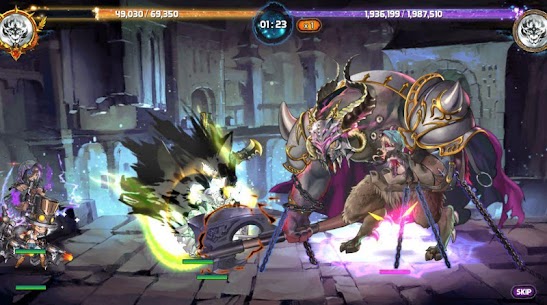 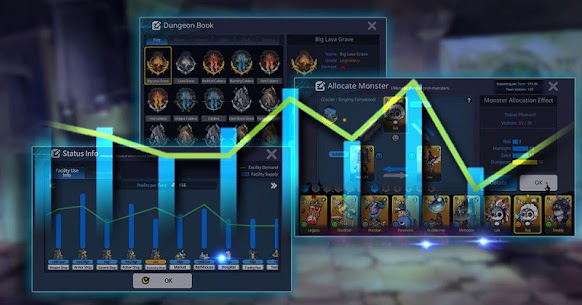 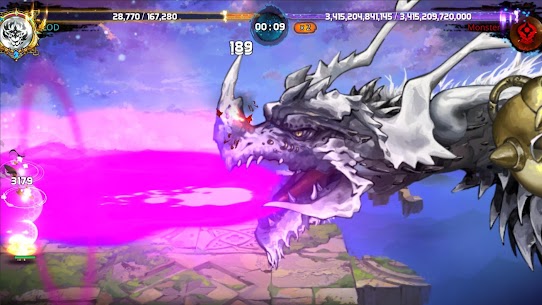 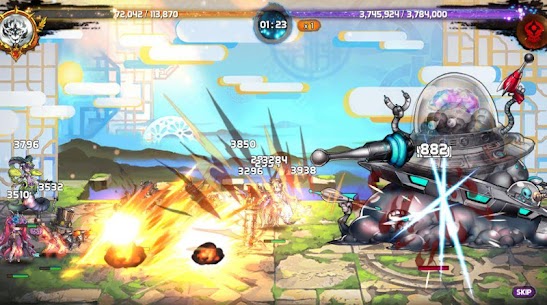