"/>The Boy and The Sea - apkpuress
Skip to content

The Boy and The Sea

Hunt Sand Sharks in the vast desert.
Rumor has it that they've evolved and moved to the shoreside to live as the ocean is polluted.
Go on an adventure to the desert with the boy Manolin.

This is how the boy's adventure suddenly began.

There’s an old fisherman who spent his entire life in the ocean.
The [old man] caught a giant marlin,
but a pack of sharks attacked him on his way back to the land."
"The [old man] had a fierce fight against the pack of sharks to protect the marlin.

In the end, however…
All he had was its skeleton, head, and tail when he came back to the shore."
"This [old man] has a boy.
His name is [Manolin]."
"Before he rests his exhausted body onto the bed,
the [old man] speaks to [Manolin] in a whisper."

"Smash those sharks…
They are the bad news."

* A global version of the game is now available.
* The game’s balance has been tweaked for a more stable experience.
* Minor bugs have been fixed. 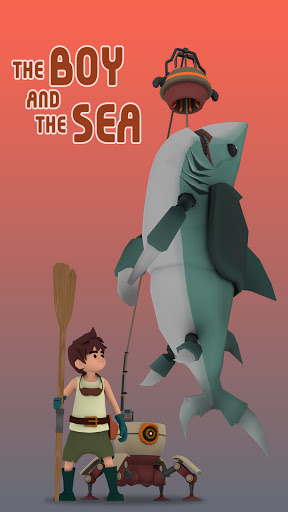 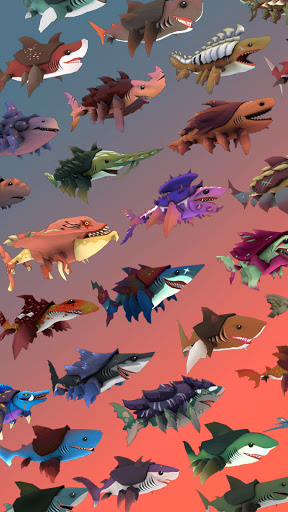 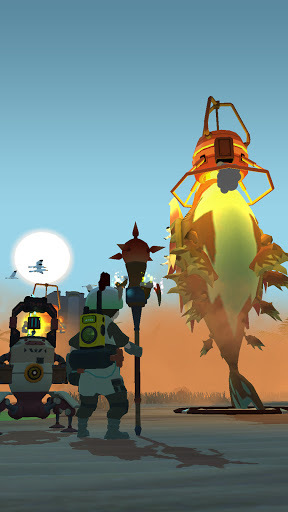 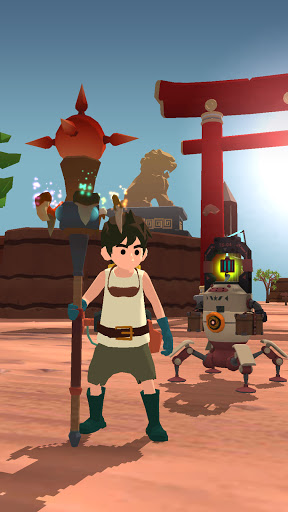 You are now ready to download The Boy and The Sea for free. Here are some notes:

Home › Casual › The Boy and The Sea