Do you love io games? Then War of Rafts is just for you!

War of Rafts: Crazy Sea Battle is an epic battle royale in the sea setting! Battles with other players around the world await you!

Sail the sea searching for your raft parts, expand your territory and team to defeat ‘em all! Choose a color, fortify your raft with other pieces floating in the ocean and face your opponents head-on!

You can make your team bigger by picking up a stickman from the lifebuoys, and they’ll become a part of your army! The bigger your crew, the better your chances to survive in the sea battle!

If you’re lucky enough, you can even collect a defensive tower! Then it’ll also become your raft part! You can also pick up an additional engine and many other elements to increase your defensive and attacking power!

Any sea adventure can’t do without treasure chests! Collect chests and coins to get various cool skins!

So, what are you waiting for? Download War of Rafts for free now and let the fight begin! 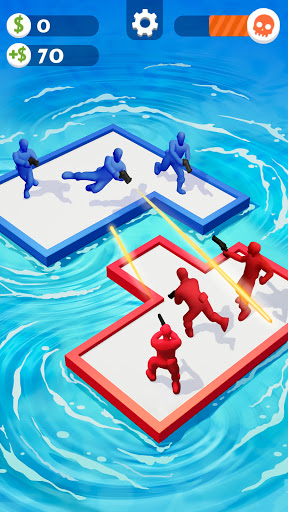 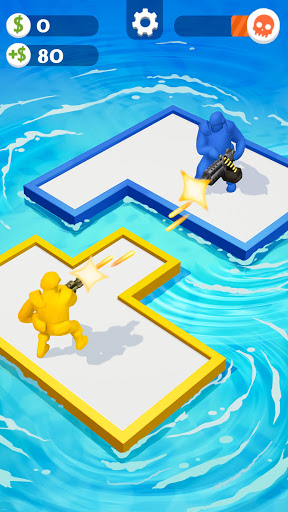 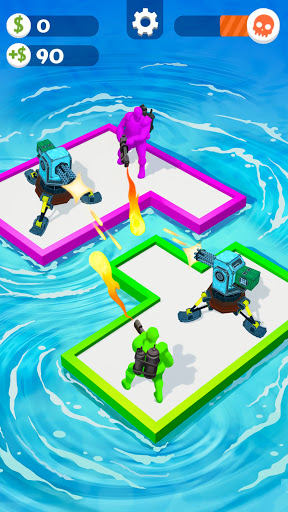 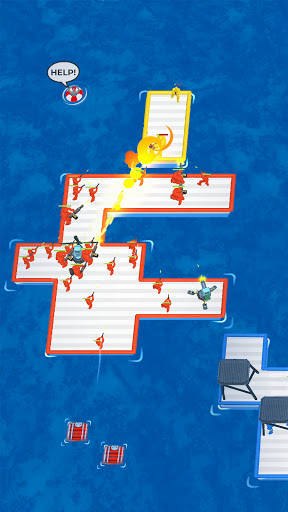 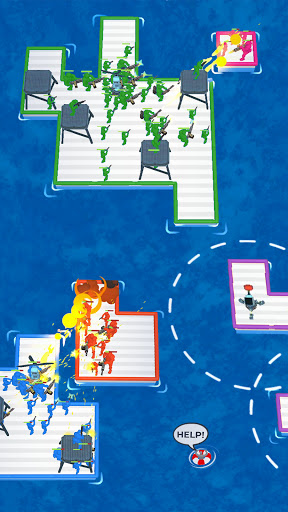 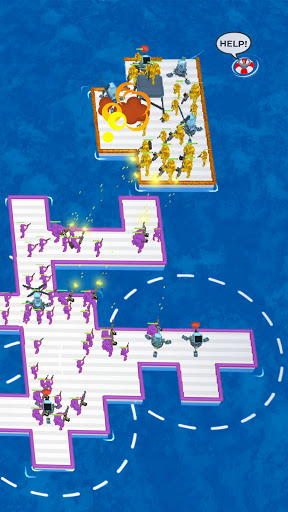 You are now ready to download War of Rafts: Crazy Sea Battle for free. Here are some notes:

1.092· Simulation
4.7· APK
Get More....
Home › Arcade › War of Rafts
We use cookies on our website to give you the most relevant experience by remembering your preferences and repeat visits. By clicking “Accept All”, you consent to the use of ALL the cookies. However, you may visit "Cookie Settings" to provide a controlled consent.
Cookie SettingsAccept All
Manage consent